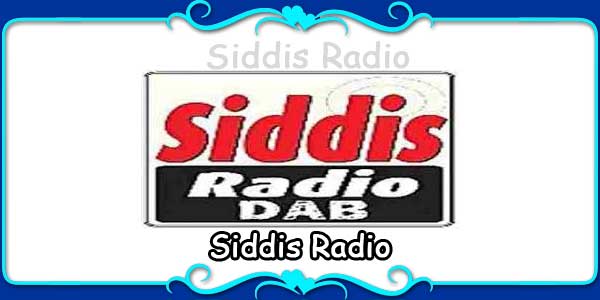 A new sensation and Heart of Norway “Siddis Radio” makes your day memorable with its vast variety of songs. Infuses energy for your workday and relax your mind and soul when you want it that way. Listen to the wonderful melodious songs of your choice all day long. “Siddis Radio” is fully customized internet radio station which provided you with 100% satisfaction.
Rolf Pedersen started Siddis Radio in 1982, then Radio Scandinavia in 1989, Radio Atlantic in 1994, Radio Atlantic Ryfylkeradioen in 1995 and Radio North Sea in Egersund in 2001. Siddis Radio was established again in 2009 because of previous listeners that almost demanded to radio back. Rolf has throughout his life been very fond of radio, something he is not alone. In addition to classics and hits from 70-80-90’s, you get Quiet Favorites with Sindre Vervik, which among other things also has been a presenter at Radio 1 Stavanger. Soon joined by a new presenter on air in Siddis Radio, Andre C., and he is among others very fond of reggae.